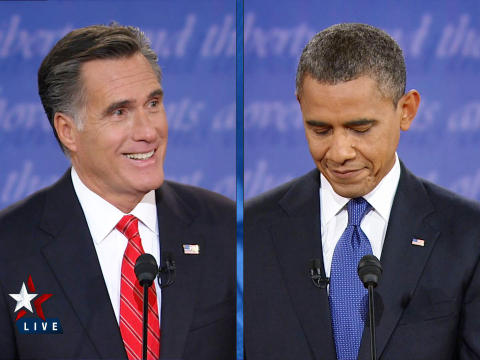 Please note: If you are looking for yet another assessment of the content of last night’s debate, please look elsewhere. This focuses on tactic.

Here are the lessons we can learn from last night’s debate:

If anyone wants to improve their debate tactics, I would recommend reading “Getting to Yes: Negotiation Agreement Without Giving In” by Roger Fisher and William Ury.